An Internet Spin on the Ails of Traditional Retailers

A number of traditional retailers have been hurt by the economic downturn and have closed up shop. Possibly one of the most notable is Circuit City. The question is, could the Internet’s influence on the marketplace be an equally large factor in its demise? 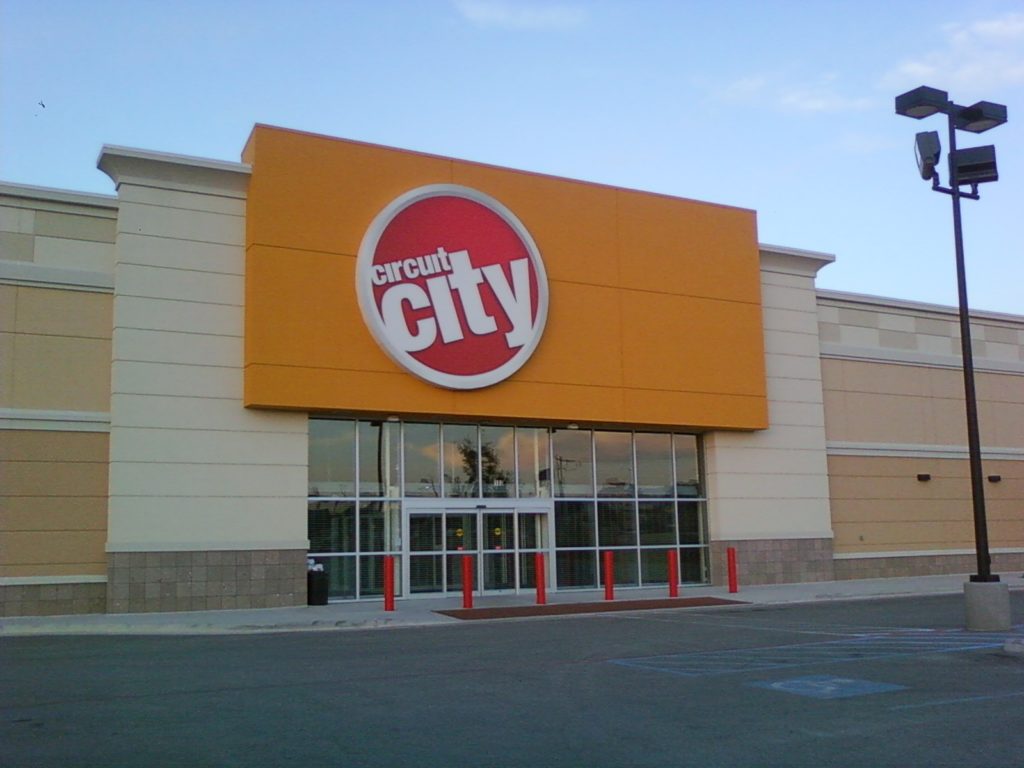 If you think about it the business that Circuit City is in (ie. consumer electronics) is highly commoditized and Circuit City doesn’t seem to have done what little it possibly could have done to differentiate itself in this type of market. What I mean by that is the margin and volume available in local consumer electronics has been steadily eroded by competition on the Internet.

If all you’re looking for is price then its almost impossible for Circuit City to compete. After all how could having a huge physical store, sales people, local advertising, shipping, and taxes be more efficient than an Internet merchant who just has a website and a warehouse? (behind the scenes of course you have layers of management, warehousing and distribution, insurance, etc.)

Even if Circuit City can get close on price their margin isn’t enough to sustain the massive costs. This doesn’t mean that people never buy things offline – I often buy electronics locally rather than on the Internet, but the margins have been so reduced by the need to compete that even when a sale is made the profit isn’t sufficient.

How are Other Retailers Fairing?

While the closing of Circuit City may be good news for BestBuy and other traditional electronics retailers they should take note of the underlying reason why a 60 year-old company failed. In a commoditized market you must find and promote major differentiators to win profitable business. Some of those differentiators are natural advantages such as convenience and immediacy but that’s not enough to justify creating the margin that they need. Without heavily deconstructing BestBuy’s revenue we can see that their gross margin is about 2.75 billion on 11.5 billion in sales. This is roughly 20%. Compared to Lowes (home improvement) which has similar revenue but a roughly 34% margin you can see where the trouble is. I think historically, traditional retailers aimed for 40-50% gross margins to sustain a viable profit. Lowes business is much less affected by the Internet and commoditization and I think that is supported in their gross margin. After all how often are you going to buy a 2×4 online and have it shipped to your door? If you feel like your business will need help adapting to the changing e-Commerce environment, contact ABT.