ABT Wars: Out for Blood

The “Black Widow.” Bill Bonar. Jenn Reaves. All next-level assassins. Think you’re safe at work? At home? Not a chance. At the airport? Yeah, you’re safe there… but just barely. Once ABT wars starts, your world is no longer secure.

For two straight weeks in August, friends and co-workers turn into hunters and the hunted. Contestants will try to soak their assigned target with their ABT-issued water-gun while trying to avoid the same. Paranoia? Stalking? All part of the game.

Of course, the office and other safe-zones are designated ahead of time to keep productivity at a reasonable level, but the stress is evident enough. People get to work early and line up near the third-floor windows to watch their colleagues get hosed on their way through the parking lot. Stories of sneak attacks and epic showdowns circulate through the office quickly. While the honor system is used to track the subsequent “casualties,” honor seems to be a relative term—there’s no telling what lengths someone will go to in order to tally another “kill.”

“The first day is vicious,” says Rachel McKay, Office Administrator at ABT:

“Nobody is on their A-game yet and everyone is really gung-ho about crossing some names off their list. Last year Andrea tagged someone in their girlfriend’s parking deck before anyone even made it into the office on day one. Poor guy hardly ever stood a chance.”

Whether stalking a target at their home or lurking in the parking lot after work to catch them unsuspecting, keeping your guard up can be more than stressful. Participants are initially unaware of their hunter’s identity—they’re even left in the dark regarding who else is participating. So, needless to say, lies, manipulation and collusion are all widespread. Some of the people I interviewed wouldn’t even tell me if they were going to participate this year. But the surprising part is that everyone participating seems to love it, and the event has brought people together in recent years.

“We were initially inspired by the Raleigh Wars water gun competition—it just seemed like a lot of fun. But people have really jumped on board and taken it to another level,” says Eileen Allen, VP of Experience and Strategy at ABT:

“We see people participating after they leave the office every day and that level of involvement really builds a sense of camaraderie. It gives people, who otherwise may not interact very often, something to laugh about and really helps solidify the larger team dynamic that fosters our collaborative approach.”

ABT wars may be great for company morale, but it does show a side of our coworkers that we might not ever see otherwise. “Some people will do anything to get a “kill,” says Andrew Bartlett who was controversially eliminated from the first competition while at RDU International Airport returning from vacation (A tactic that has since been banned in the interest of player safety). Barlett explains:

“I was on my way past security and I saw a familiar face pop around the corner. I tried to turn around and backtrack to the concourse, but TSA wouldn’t have it. I thought about making a break for it, but that wouldn’t have been completely responsible in a crowded airport so I went ahead and took it on the nose. Needless to say, I left the airport soaked.”

Keeping an Eye on the Competition

In years past, participants have been known to stalk their prey, collude with other players, and even enlist clients to trick and deceive. They’ve utilized drones and other gadgets in their surveillance efforts. It may seem extreme, but any combatant will tell you: good surveillance can make all the difference. 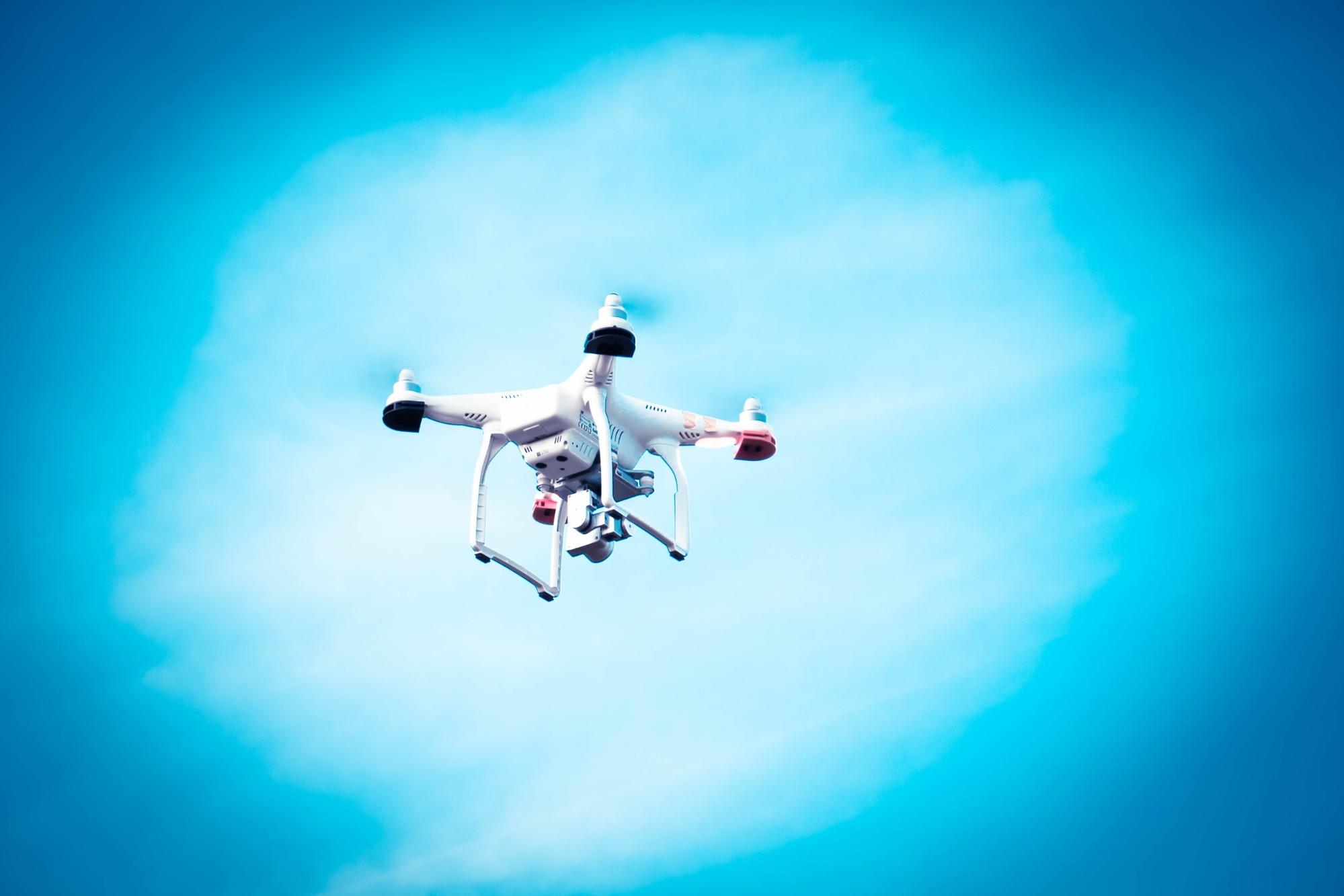 “We actually had someone put a tracking device on people’s cars to follow them around. That is now an illegal maneuver, but we can’t ban stalking your prey. We had a drive-by soaking last year where John Proctor actually followed some people to a restaurant and then drove by with his window down and got them as they were walking by,”

said Chris Duffy, who oversees the competition and updates the rules every year.

Tragedy Befalls the Road to Glory

One of the more tragic “casualties” came in the finals last year, which is essentially a 1-on-1 arena-style paintball showdown between the last two contestants. Bill Bonar, who ended up winning the entire competition, went for an ‘over-the-top’ style maneuver involving a car that had been placed as a bunker in the makeshift arena. He accidentally shot his own child as she watched innocently from the sidelines. Ironically, she was the smallest target in the audience. Thankfully, the paintball guns are kept at a very low velocity, so there was no injury, except, perhaps, to Billy’s reputation as a father.

“It was absolutely worth it. For a month she would tell people that her daddy stabbed her, because apparently that’s what being shot with a paintball feels like to a three-year-old, but she got over it and I think she still loves me,” the reigning champion explained. “And I will say that it’s easy to revel in the failures of others when you’re the champ. A lot of people here are hyper-competitive, so the event definitely fits our office culture.”

In a sense, ABT Wars embodies the culture that Founder and CEO Jon Jordan worked to solidify in recent years—one that encourages employees to enjoy their time at the office and rewards creativity and resourcefulness.

“Events like this one are a big part of why we’re consistently voted as one of the best places to work in Raleigh. It’s definitely one of the things I’m most proud of at ABT, and it reflects all the hard work our managers and employees put in every week,” says Founder and CEO Jon Jordan. “We have gained so many amazing people, in both talent and personality, simply because they love the environment and the other people who work here.”

ABT Wars is just one of upcoming events hosted by the Raleigh-based technology firm. The Thirsty Thursday barbecue series, ABT Olympics, Tech Foos Challenge and Pigstock are a few of the other events designed to bring people from Raleigh’s professional community together.